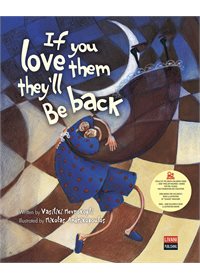 – Do words leave as well?

– And words.
– And laughter?
– And laughter.
– And tears, granny?
– And tears, my son.
– Does everything come back a little changed?
– Everything, my son, everything.
– Nothing remains in its place for ever?
Is there anything that never goes away?
Translated by
Aris Davarakis
CIRCLE OF THE GREEK CHILDREN’S BOOK
–  2008 “PINELOPI MAXIMOU” AWARD
FOR PRE-SCHOOL
AND FOUNDATION AGE EDUCATION
2008 AWARD FOR CHILDREN’S
BOOK ILLUSTRATION
BY “DIAVAZO” MAGAZINE
EBGE – 2008 CHILDREN’S BOOK
ILLUSTRATION AWARD 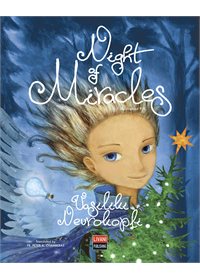 One day, the tree of the world was broken in two. The bottom half of the tree was hanging from the top, with only a thin piece of bark left holding them together.Together with the tree, happiness was also separated.

The only way for the world to be happy again was for the people to truly love the stars.  With this love, the stars will shine so brightly. One day those beautiful rays will become so strong, like a rope, to lift up the lower half of the broken tree and to unite it once again with the upper half, to be whole again as it was before.
This is why little Arseni wants very much to become a friend of the stars but does not know the way.  Should he wait for a star to fall or should he find two thousand ladders to climb up and take one from the sky?  Maybe he should first find a fir tree, since the stars love the fir trees very much?  But how can he cut a fir tree, when by sacrificing
the life of a tree one cannot gain the love of a star?
The answer is hidden in the Christmas story his grandfather will tell him:“It was Christmas Eve.  A night when miracles are born.  The first miracle of that night was an emerald fir tree that was born in the most beautiful forest in the world.  As soon as God saw it, He called a little angel and told him to give the tree to the sweetest child in the world.  The angel, presenting himself as a shepherd, went down to earth and began his searching...”

Translated by
Fr. Peter A. Chamberas 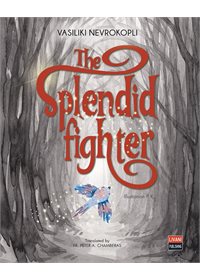 “...Among the countless stars in the sky there are also some twins...When one of them falls to earth, it neither goes out nor is it lost, as many think. The fallen star is born as a creature that looks very different from all the others
and for this reason no one seems to recognize it. These unique creatures make a great journey to discover themselves. Along the way they encounter many enemies and face many dangers. But heaven, who created them, gives them her weapons and with them they become the most splendid fighters...”
Illustration p.k.
Translated by
Fr. Peter A. Chamberas 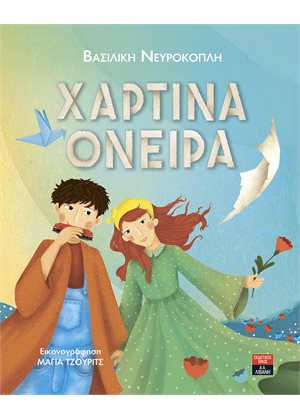 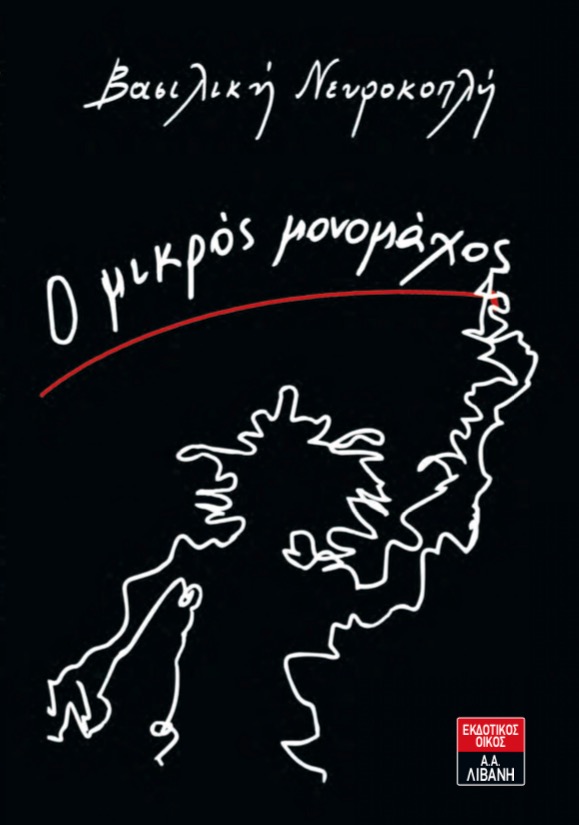 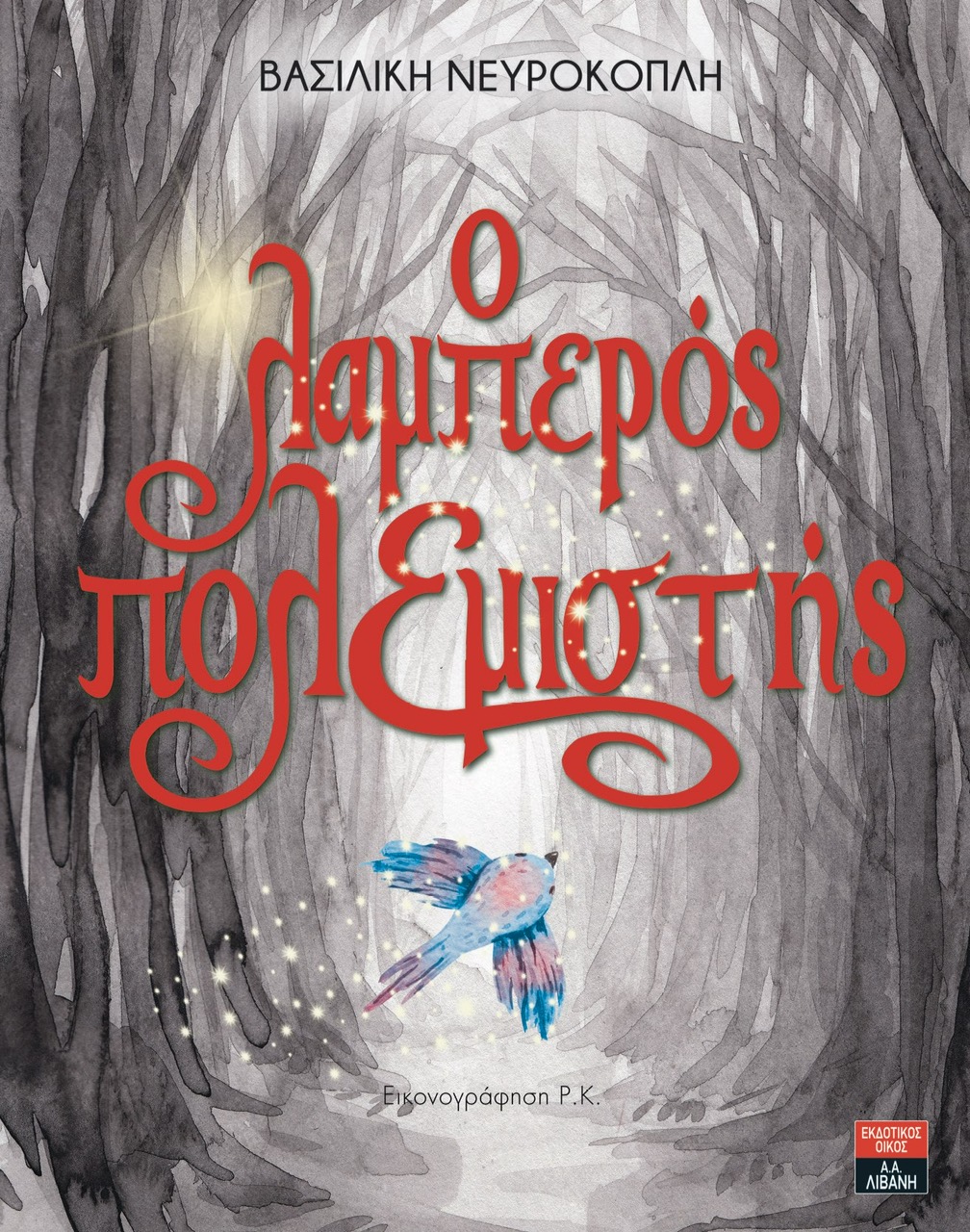 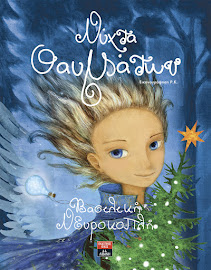 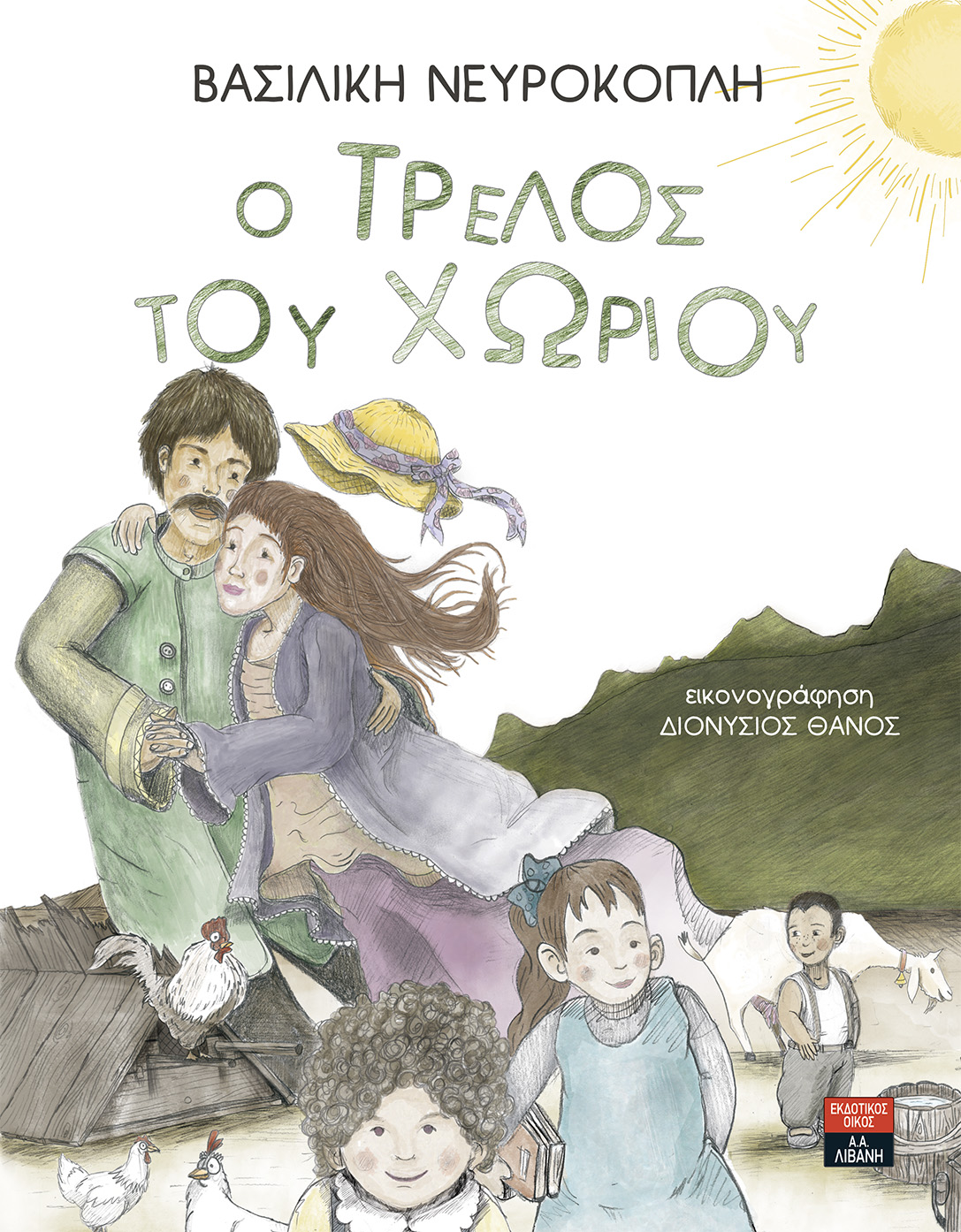 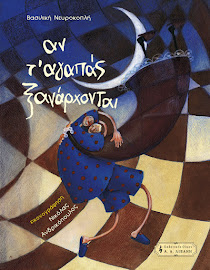 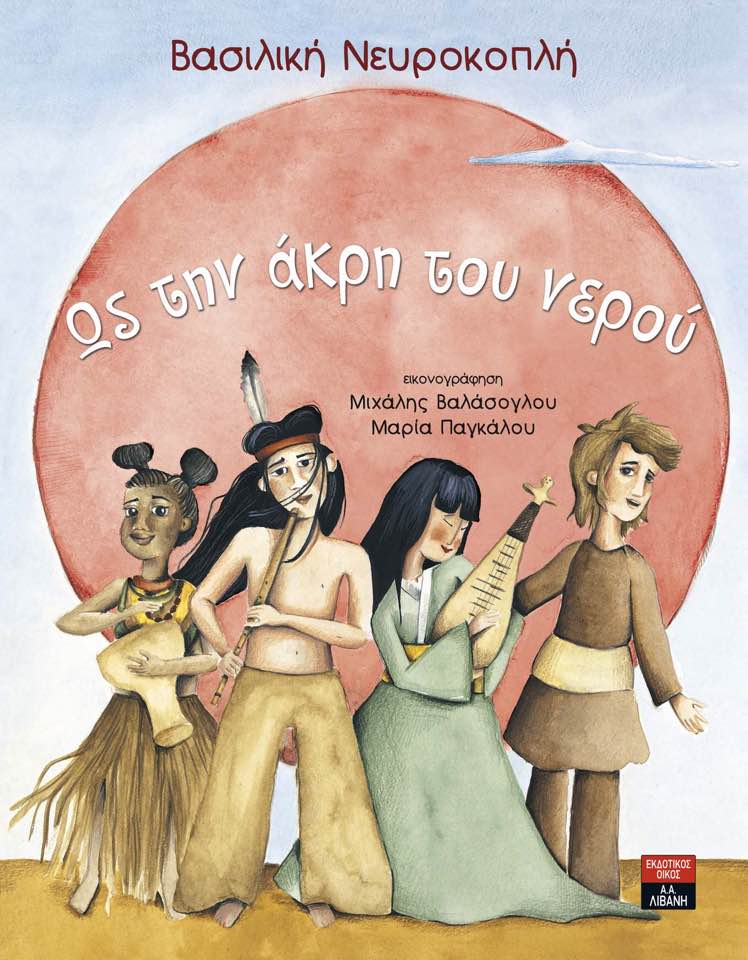 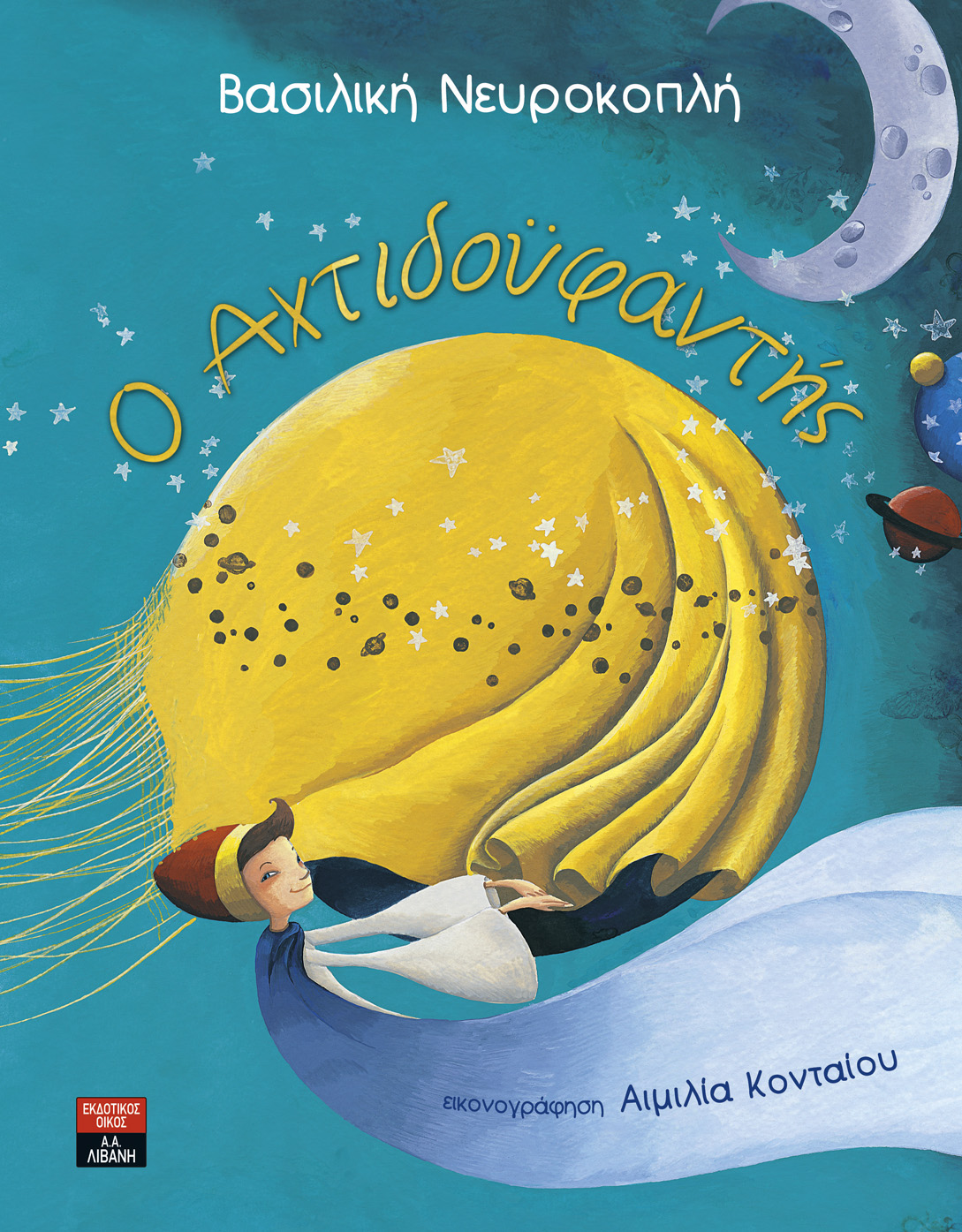 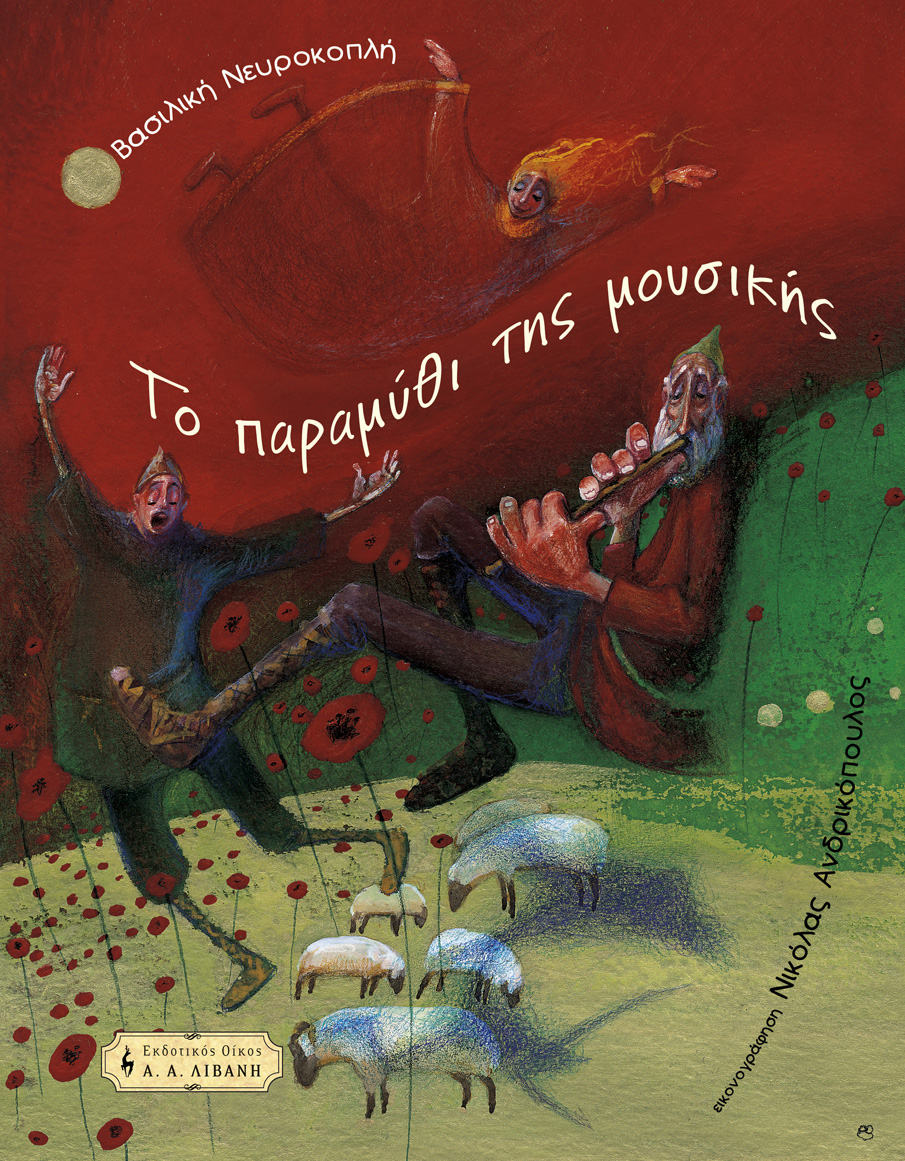 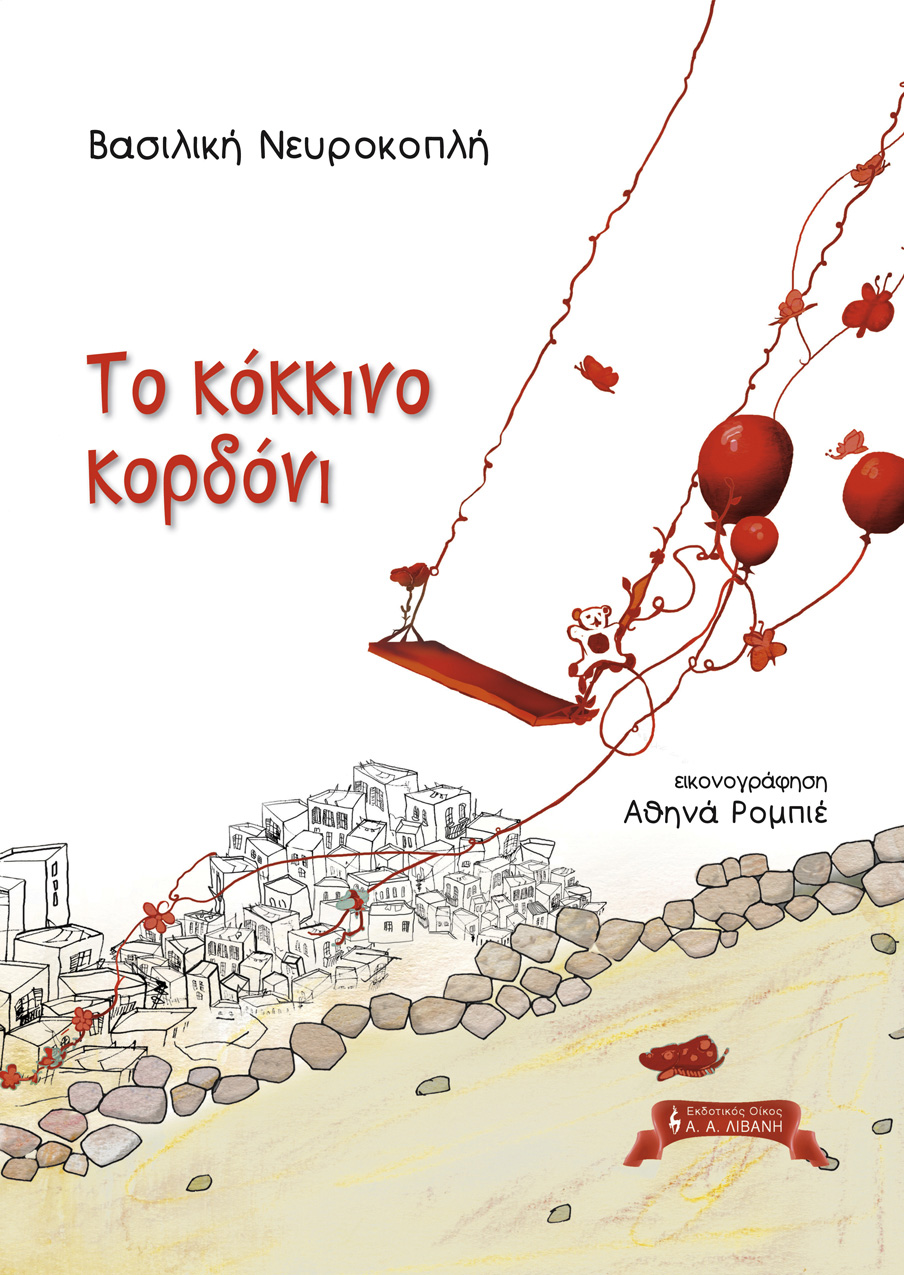 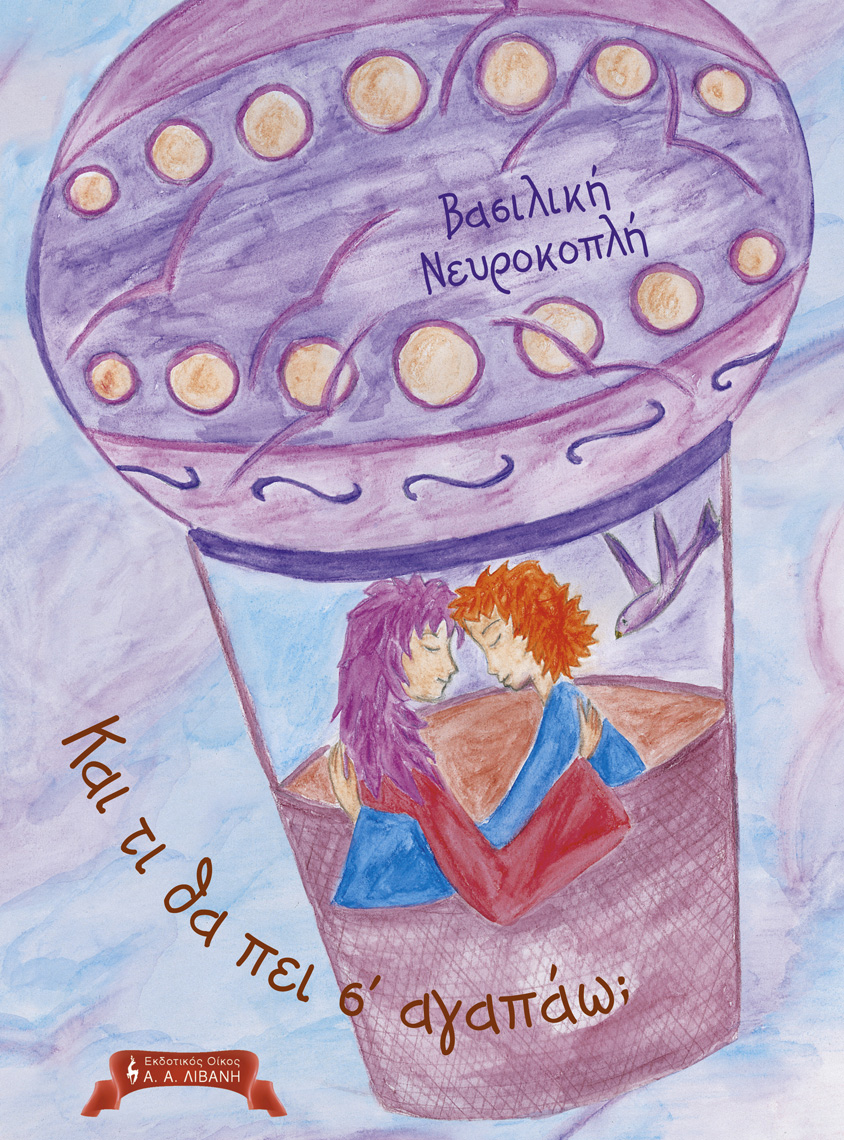 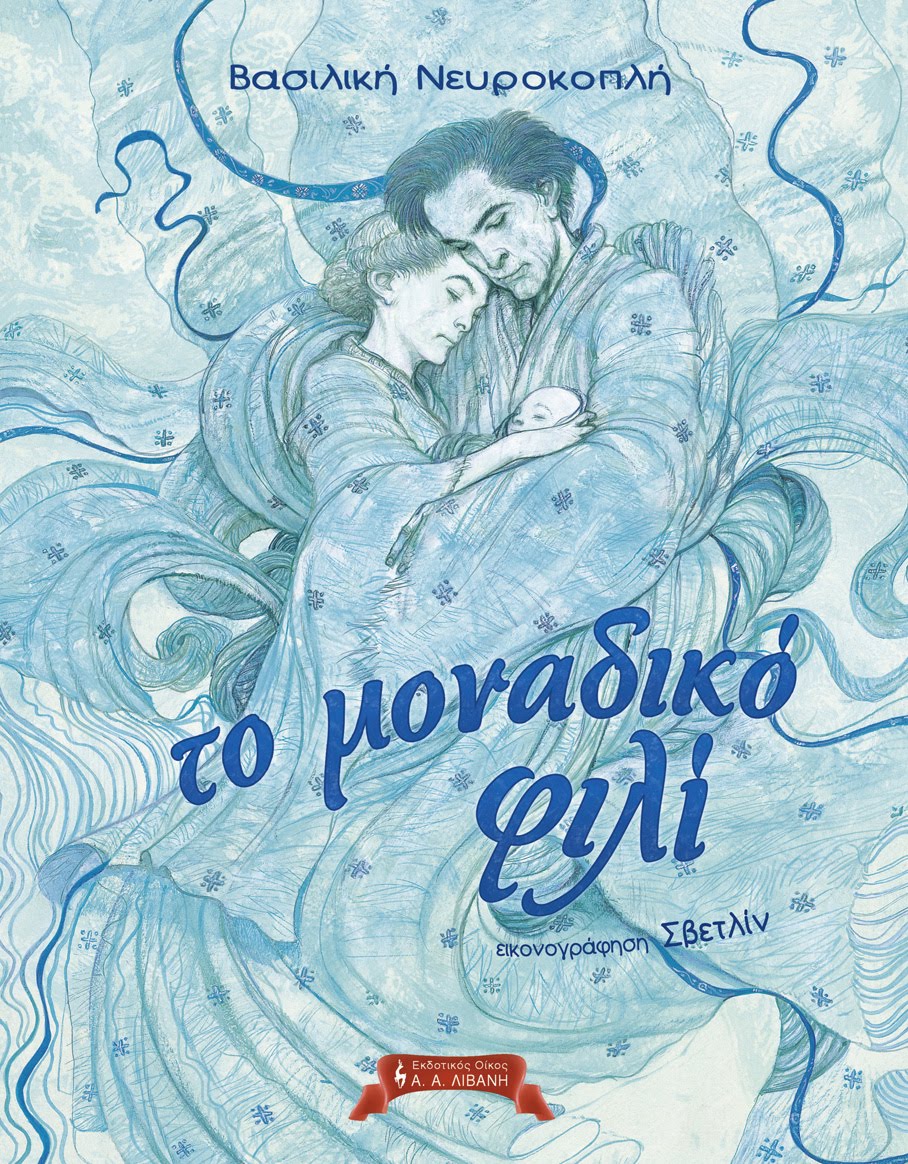 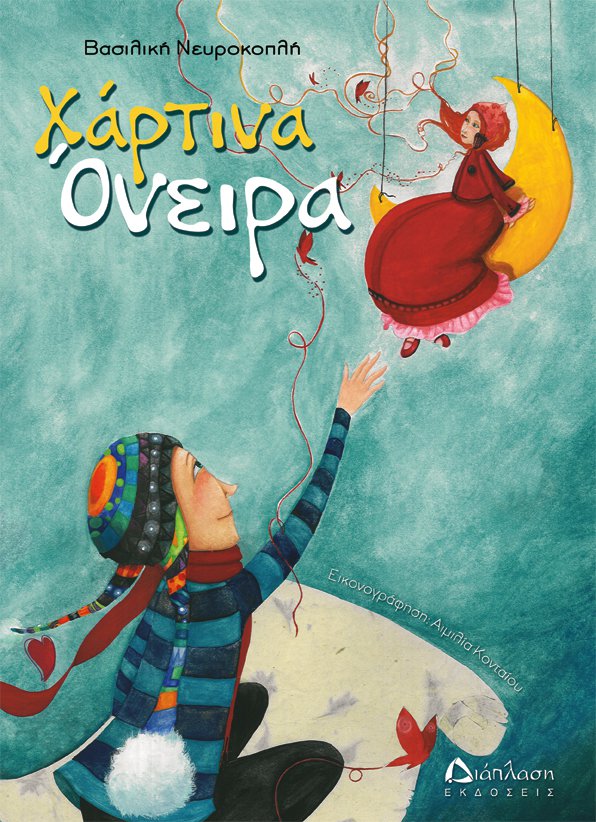 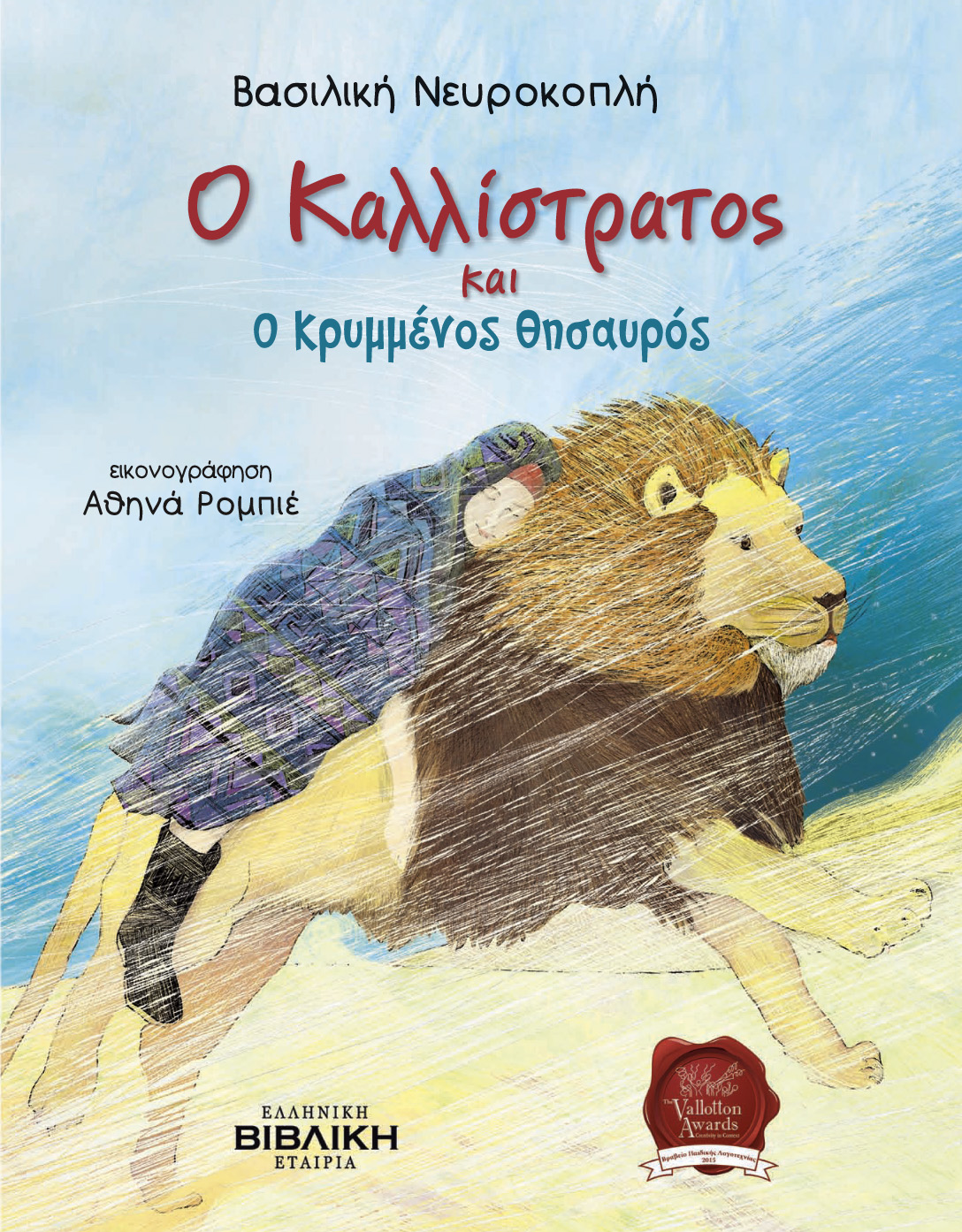 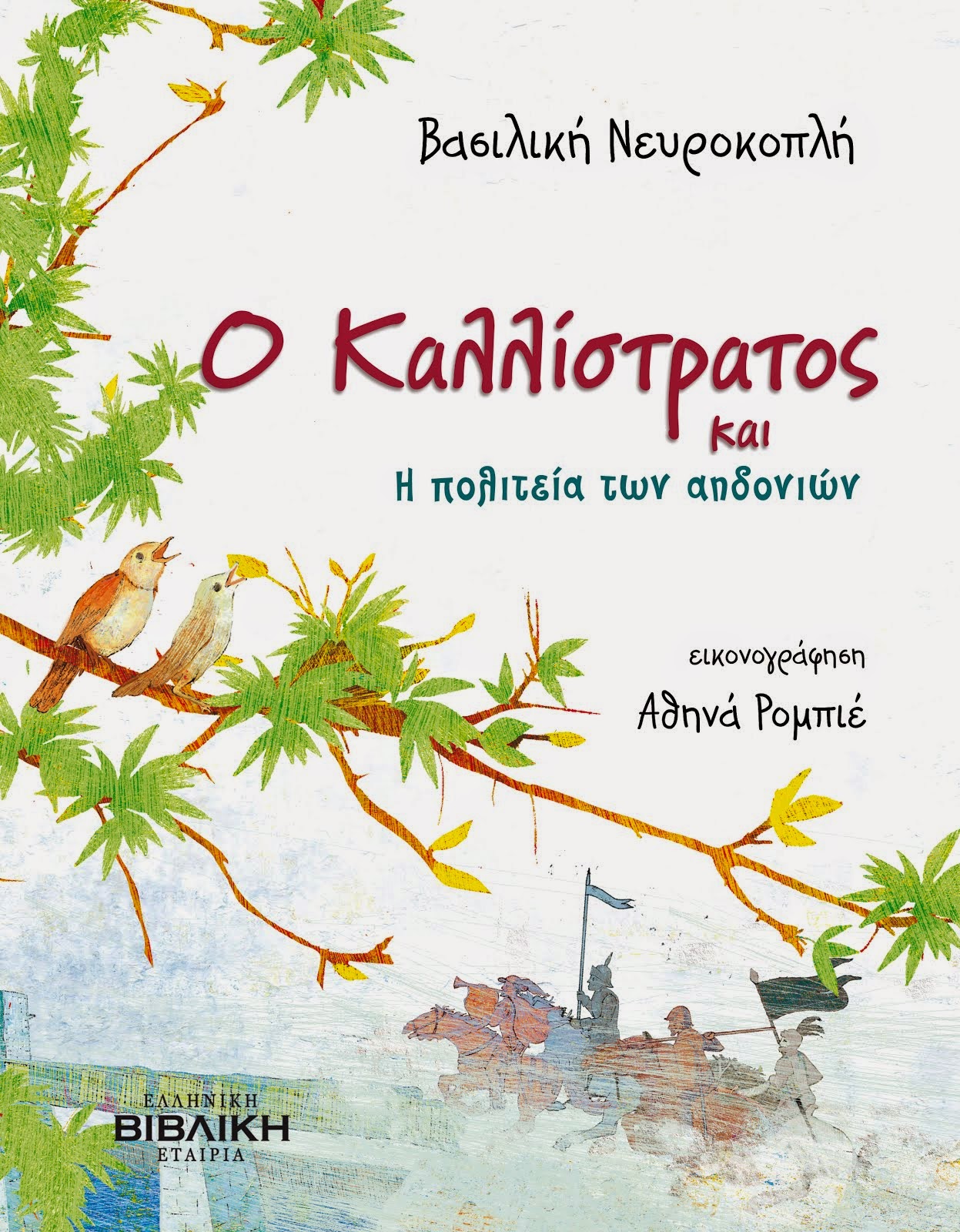 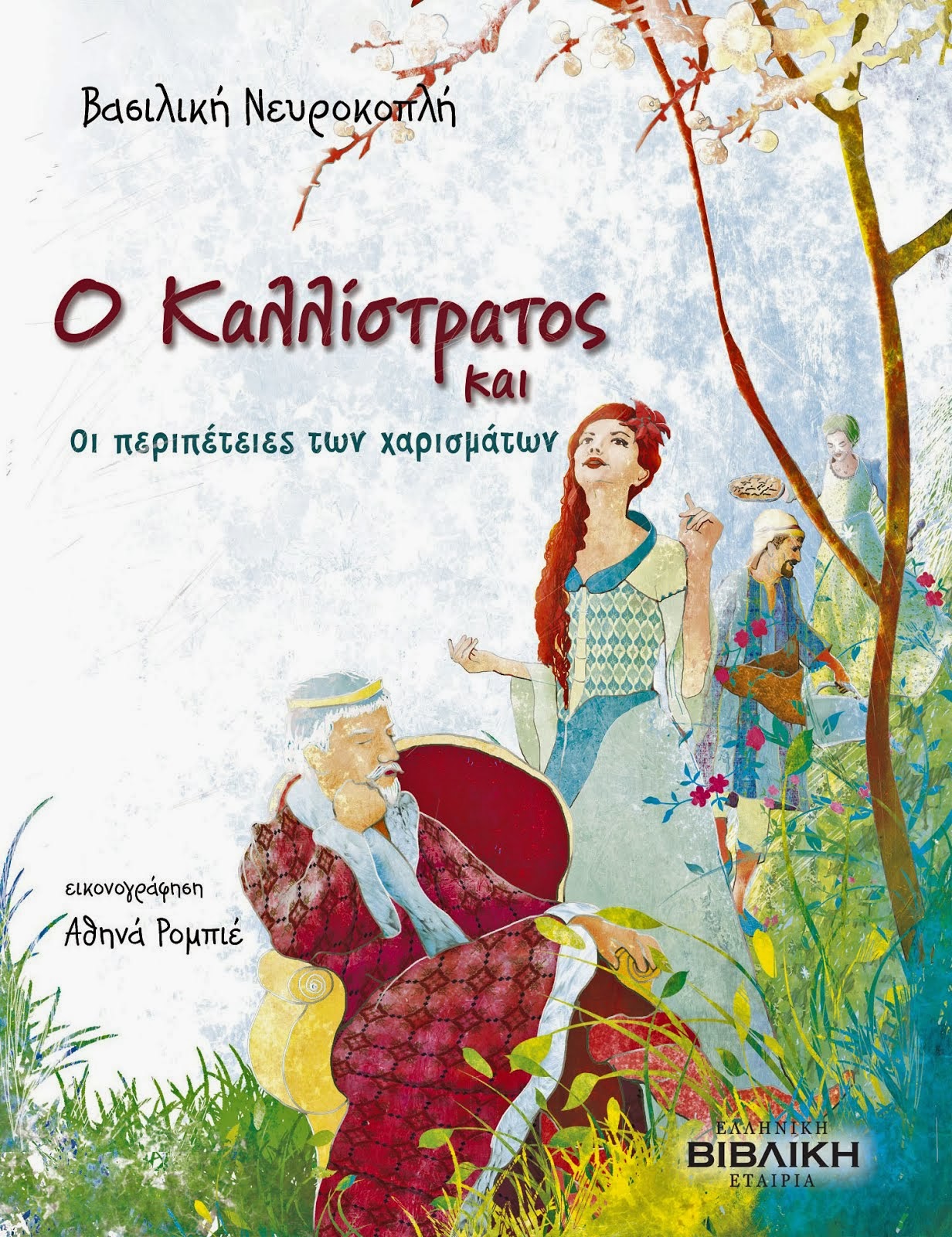 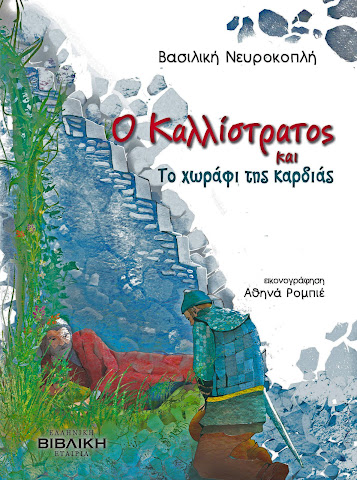 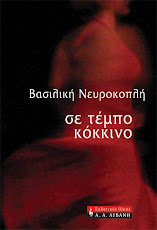 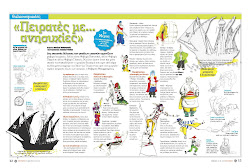 video "The Tail of the Music" 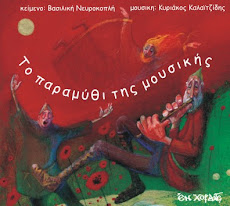